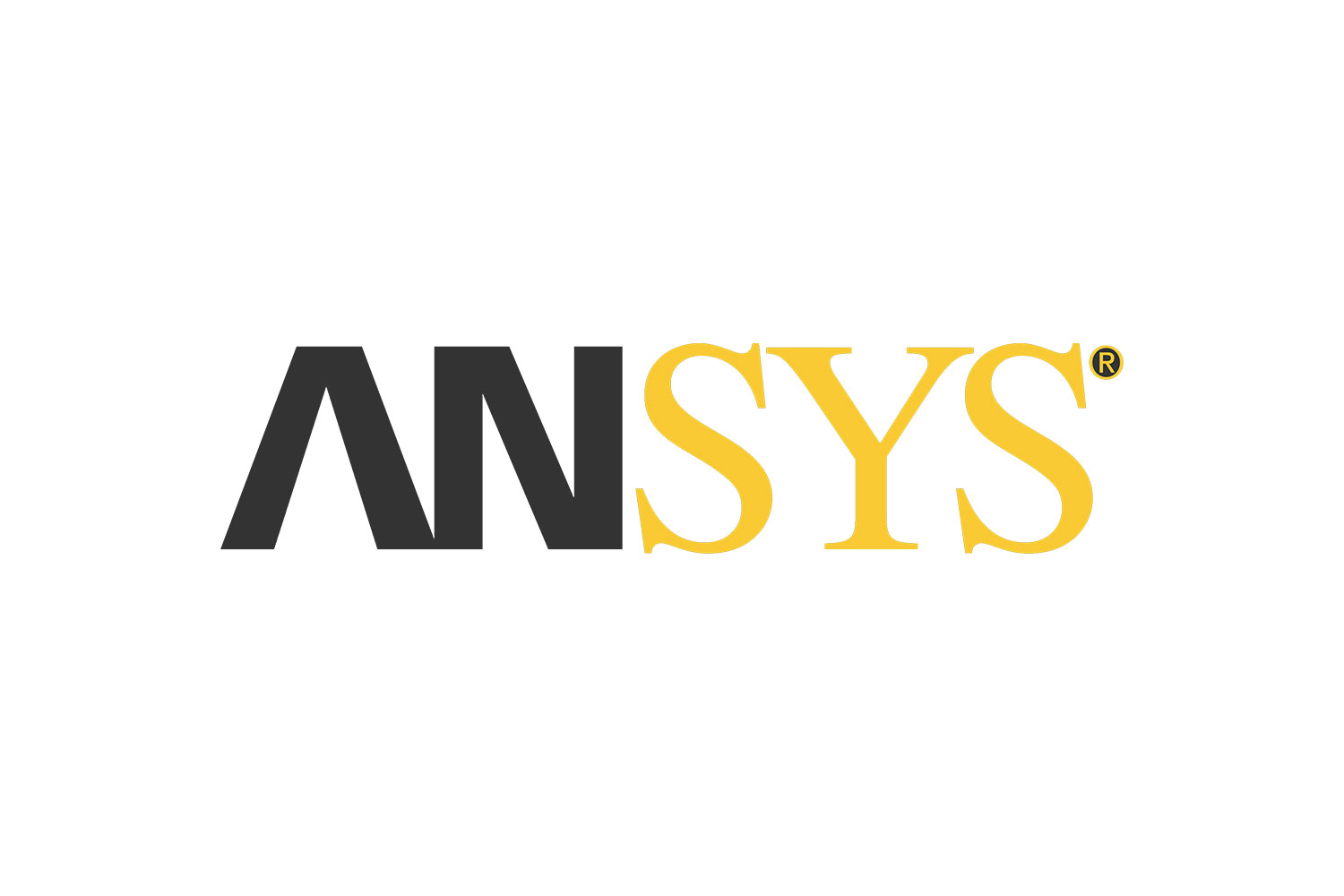 Posted at 10:39h in Partners' News by scutlr 0 Comments
Share

Kirsty Veale, a UKZN PhD student and the solar car team’s comanager, recalled, “Our car was beautiful! We drove it around for a few days. It worked as it was supposed to. But just before the race, there was a rolling blackout in the area we were staying at, so we couldn’t charge our battery.”

Once the race begins, the competing cars are no longer allowed to recharge their on-board batteries. They must then rely solely on solar power to finish the race. So starting the race with a fully charged battery is essential. “Our team of 10 people had to pack up our entire workshop — tools, clothes, the solar car, and the equipment — and drove to another town to find a plug so we could charge our car,” Veale said.

The car was finally charged at 3 AM, three hours before the race, but the team soon ran into a bigger problem. “One of our students, who was by now obviously sleep-deprived, turned on the car in the wrong sequence and blew it up.”